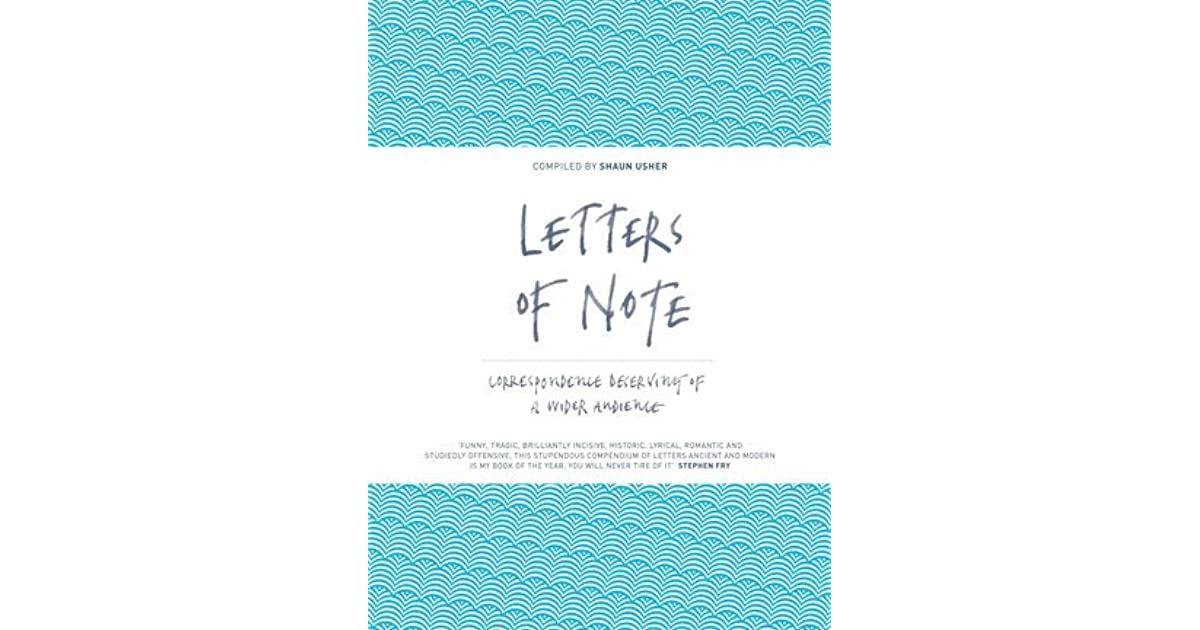 There’s a lot that history can teach us about, well, everything. But the ‘teaching’ part is sometimes a challenge.

What’s the optimal way to help people learn what came before, understand it, and process this info into their own lives? Especially when the further back you go, the less reliable sources you’ll have available.

Teachers deal with this daily, and seem to run the spectrum: some make sure their pupils commit all those important dates and names to memory, while others focus less on hard facts and emphasize more the larger philosophical movements that have shaped our present world.

Some even suggest using entertainment as a way to convey these facts by slipping facts and figures into books or movies, not unlike concealing vegetables in other food to make sure a child eats theirs. Think of Ken Burns’ series that break up complex events into bite-sized episodes, complete with music, visuals and more.

Even history books themselves aren’t always the most comprehensive ways to chronicle the past, since they’re often condensed for space purposes to give just the general ideas and highlights.

A new site is offering a novel way of looking at the past: through letters of note.

“Of Lost Time” focuses on preserving and sharing written communication.

Letters can tell a great deal about a person by what they say and how they say it. For research purposes, letters are already considered excellent primary material, rather than a short summary.

Of Lost Time has acquired more than 100 letters of note from world leaders and people who were influential in past events, including Winston Churchill.

Some of the letters aren’t necessarily correspondence from elected officials, but people corresponding about current events and topics of their respective times. These can also illuminate what was on their minds and what was happening in their lives when they wrote the letter.

For instance, there’s a series of letters written during the Holocaust describing all the emotions that people went through at that horrible time. There’s also a series of Christmas cards going back to 1843, which not only share friendly greetings but can show how artwork and even people’s expressions and holiday wishes have changed.

Founder J.P. Drake envisions people reading these letters of note, learning something from them and reflecting on one’s own life and life goals. He hopes that by providing access to such a diverse group of accounts, it will strengthen the bonds between humans.

He enjoys pointing out that historic letters touched his life, particularly some by singer Enrico Caruso. After sharing it with a contemporary tenor, Joseph Calleja, Drake was inspired to start a charity for young musicians as well as increase his efforts to acquire and learn from historical correspondence.

He named his effort after the Proust novel, “In Search of Lost Time.”

Visitors to the Of Lost Time site can access various letters and also read essays related to some of the themes presented by groups of letters in the archives. The hope is that people can find insight and maybe even new revelations that can help their lives through some of their actual words, including some interesting discussions that may not have made it into history books.

They can also sign up for a regular delivery of a letter from the archives as an email on a regular basis.

A regular email containing words of wisdom from a historic figure could be just what you need to get fired up about your day and what’s ahead. Who knows? Your own written words can inspire others later.

Have You Seen an Ad for “We Buy Any House?” Reviews For These Companies are Positive!

Spread the sunshine of Education Through Appropriate Education Website Templates