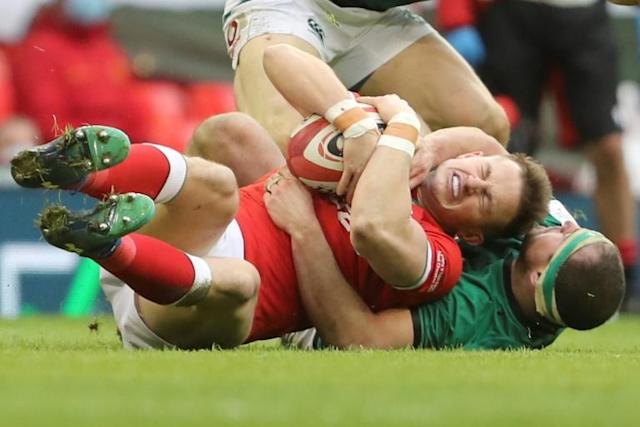 Sport scientists have released a new study showing that retired professional rugby players have poorer mental health outcomes later in life. There is believed to be a correlation between the high number of concussions in rugby that are sustained when compared to athletes in non-contact sports.

The sport researchers have ruled out alcohol as a possible causal factor in these mental health outcomes. They say amateur rugby players and non-contact athletes who participated in the study had similar alcohol scores as the professional rugby players.

However, sleep disruption and deprivation were more common in retired professional rugby players. The study indicates they were 1.8 to 2.9 times more likely than other athletes to experience sleep disruption.

Another finding from the study of concussion in rugby found that 20 percent of retired rugby players would not seek professional help with the problems they are experiencing.

This latest study involved 83 elite rugby retirees and 106 age-matched amateur rugby players. An additional 65 athletes from non-contact sports also participated in the study. All of the players were between the ages of 22 and 82, with a median age of 47. Research by the same team of scientists has previously found that retired rugby players continue to suffer from the high number of total injuries that they have sustained throughout their careers. Concussions were the most common injury that players had experienced in that study as well.

Studies attempting to show a link between concussions in rugby and long-term negative psychological outcomes are still in their early stages. Scientists say more research is needed to determine whether concussions directly lead to negative neurobiological outcomes. The researchers admit that forced early retirement because of injuries could also lead to the symptoms that elite rugby players experience. While the study does not directly link head injuries with negative psychological outcomes, the researchers say it adds to the body of knowledge about concussion in rugby.

Recent research into the links between concussion in rugby and negative psychological outcomes later in life has led to new changes being implement by the International Rugby Players (IRP) and World Rugby. Both bodies have issued new guidance aimed at reducing injuries on the pitch during practice, and keeping players safe.

Why Men Take Their Trust On The Internet, Speaking Regarding Their Health Problems

Teas for Health as well as for Happiness