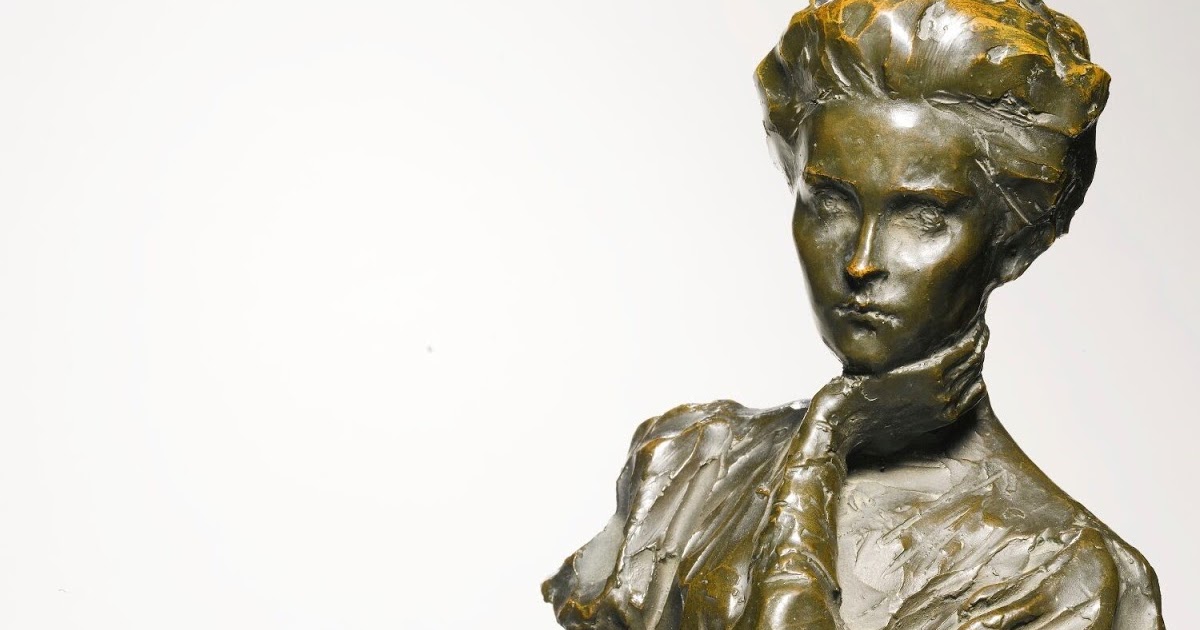 Even intermediate art scholars are generally able to describe and define what makes Impressionism style so unique, at least where paintings are concerned.

And of course, true Impressionism art was created in a certain time period, roughly 1850 to 1900 and mostly in France, with masters like Monet and Pissarro all setting the standards for this style.

But what about Impressionism in sculpture? It’s less easy to apply these same definitions, even among artists who were active in the same time period, the same place, and spent time with the same groups of creative peers.

Another artist who raises many of the same questions about how to categorize this form is Paul Troubetzkoy. Much of his life was spent creating sculptures, some small and some life-sized, but toward the end of his life, well after the official Impression period ended, he began painting.

These questions have actually been asked by scholars and art critics over the last 100 years, and some early 20th century voices theorized that sculptures from this time and in this style shouldn’t technically be called Impressionism because they’re not paintings. After all, by definition, sculptures are supposed to be permanent, weighty and solid, rather than evoking a lighter, transient feeling like a painting can provide.

However, there’s been some predictable pushback in the art community to this view, encouraging the art world to not only include relevant sculptors in the Impressionistic category but come up with better definitions to more clearly define this style.

Troubetzkoy for instance would fit well under an expanded definition of Impressionism.

His statues certainly include some realistic details, such as a recognizable bowtie or cigarette on the statue of friend and composer Puccini. Some of his other portraits featured precise, recognizable details like facial hair or a certain style of jacket one subject liked to wear.

At the same time, Troubetzkoy made the details of some of his pieces slightly blurred, focusing more on the barest form. This also may suggest to the viewer that the subject was caught mid-motion, and forever preserved in time. Perhaps it’s a woman moving through a hallway in an elegant ball gown, with the folds seeming to gather around her as she walks. Perhaps it’s a child looking at something beyond you, based on the tilt of their head.

This technique also catches the viewer’s eyes and makes one appreciate the skill of the artist. Just like pieces by Rodin or Degas, you don’t need to see perfect anatomical definition in every eyebrow or muscle — you can feel it in the expressions and motion.

In some cases, being able to see where the clay has been kneaded and even the artist’s unique fingerprints preserved in the medium helps you connect to the artist as much as seeing a noticeable brushstroke on canvas.

Under the hands of an able sculptor like Troubetzkoy, a piece can even offer elements of light, another Impressionist technique. These are especially noticeable in his bronze pieces, where it’s easy to envision different shadows and interplay of sunlight based on the patinas he used or the hues of clay plus the pressure he used to create different textures.

Interestingly Troubetzkoy was someone who consciously avoided many purely academic pursuits as much as possible, preferring to create and socialize rather than get too deep in definitions.

How you can Cost a Business Using Business Valuation Techniques

Business Printing Services: The advantages of Relying on one Vendor